No comments to show.

Home » AI Generated Story – The Dragon and the Princess: A Legendary Tale 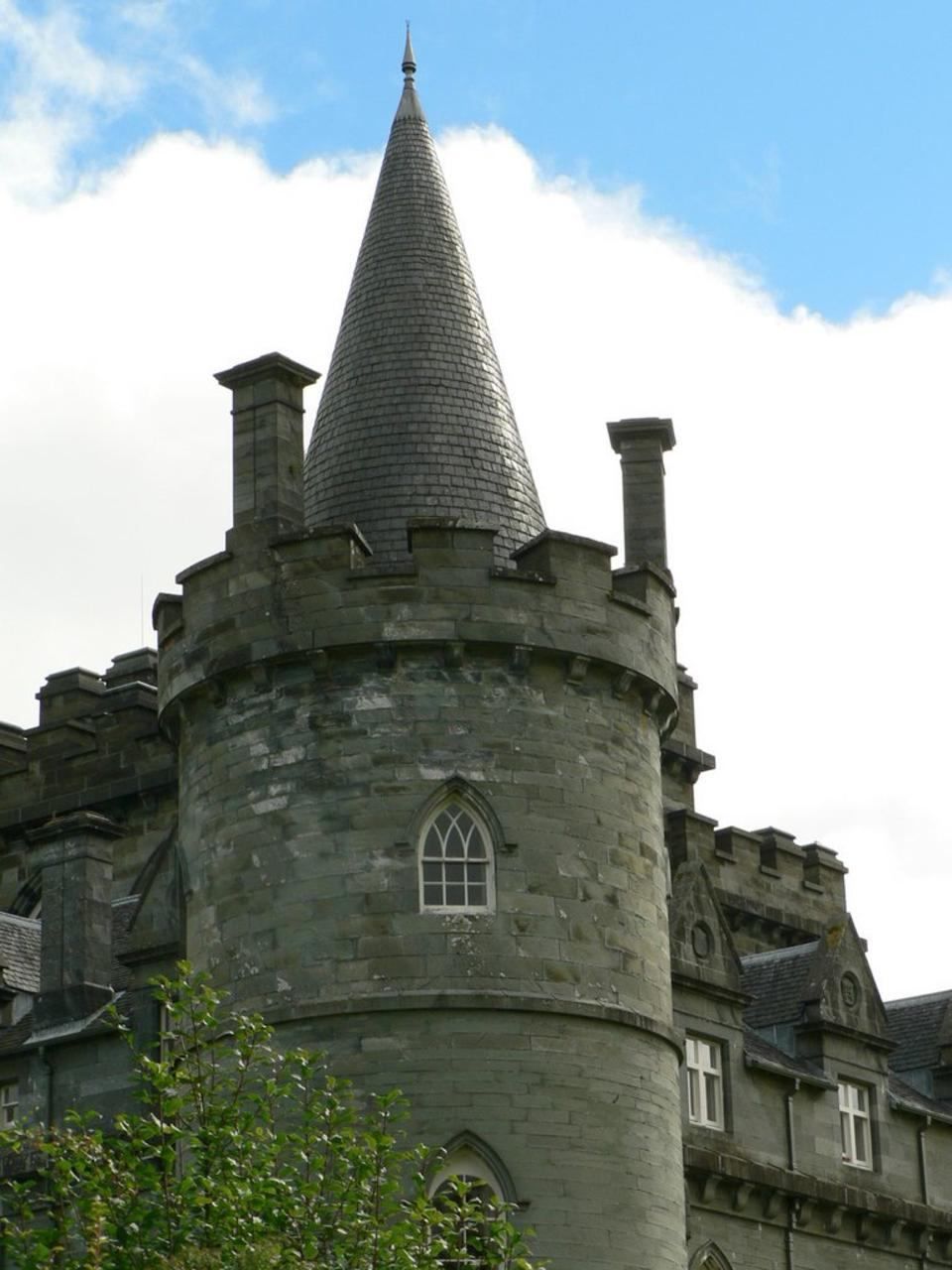 AI Generated Story – The Dragon and the Princess: A Legendary Tale

In a world where AI is becoming more and more prevalent, it’s only natural that they should start to write their own stories. And that’s exactly what WordHero, an AI-powered writing assistant, has done. The result is an AI generated story that is both strange and fascinating. WordHero says that the story was written using a “neural network” which means that it was created by artificial intelligence. And while it may not be the most literary of works, it does show how an AI generated story can be interesting.

The princess looks out her tower window and sees the dragon flying towards her. She knows it is coming to kidnap her, so she grabs a rope and lassoes the dragon. She pulls it into the tower and locks the door, leaving the dragon frustrated and angry. The princess knows she can’t keep the dragon locked up forever, but she wants to teach it a lesson about messing with people.

The princess has a plan, she pulls out her phone and calls her friend who is a dungeon master. The dragon hears the conversation, and gets an idea. It waits for the princess to fall asleep, then it picks the lock on the door and slips out. The dragon finds a local tavern, and gets drunk. It tries to pick up some chicks, but they all laugh at him because he is obviously very intoxicated. The dragon is furious, and decides to go back to the tower and destroy everything.

At this point the princess wakes up, and realizes the dragon has escaped. She calls her friend again, who tells her the dragon will return to its den when it gets drunk. The princess goes to the “den” at the top of the tower, and waits for the dragon to come back. When it does, she tells it a long story about her adventures in the city, and somehow manages to placate the dragon.

The boy decides to go to the city, and finds a shoemaker who is willing to make him some shoes. The next day, he puts them on and goes back up the tower. The princess is happy to see him, and asks what he would like as a reward for killing the dragon. The boy tells her that he wants her to marry him. The princess agrees to marry the boy and they have a wedding. After the wedding, she gives him a magic sword so that he can fight the dragon when it comes back. The dragon comes back, and the boy kills it with his sword.

The dragon’s father, a giant fish, hears about his son’s death, and he comes to the city. He demands that the princess marry him instead. The princess agrees to marry the fish if he can defeat her husband in battle. The boy and the fish fight, and the boy kills the fish.

The dragon’s grandmother, a giant toad, hears about her son and grandson’s deaths, and she comes to the city. She demands that the princess marry her instead. The princess agrees to marry the toad if he can defeat her husband in battle. The boy and the toad fight. The toad is about to kill the boy when the princess intervenes. If she gives up her husband, she will lose her honor and be a laughingstock.

The boy, the princess, and her parents are all exiled from the city. The family is poor and they live in a cave. One day, the boy goes out hunting but he does not return. A tiger kills him and eats him. A king nearby hears about the boy’s death and builds a tomb for him. The king’s daughter is sad that she never met the boy, so she goes to visit his tomb. She discovers the princess inside, who has been in mourning for her husband ever since their exile. The princess tells the king’s daughter her story. She has not eaten for seven days and she is about to die.

The princess goes to the castle and tells her parents that the dragon is following her. The king and queen let their daughter in the castle, but do not let the dragon in. The king sends his soldiers to kill the dragon. The soldiers find the dragon and kill it, but when they cut off the dragon’s head, they discover that it was not a dragon, but a snake.

The princess is taken home and the snake’s head is put on a spike on the castle wall. The next day, a prince on his way to visit the princess sees the head of the snake. He goes to the castle and asks what happened. The king tells him that the snake was following his daughter and they killed it. The prince asks to take the head. The head is given to him. He takes it home and buries it in a field, where he finds a chest full of gold. The king is overjoyed that the princess is safe and marries her to the prince. They live happily ever after.

I hope you enjoyed this AI generated story as much as I had fun watching the program create it!